It was a lot of fun participating in a tradition that has been going strong now for 38 years.  The Rowdy Creek Hatchery is one of the last  remaining private fish hatcheries (in California) operating in the Smith River Basin.   The fishing derby is major funding source for the hatchery and it really helps the local community and guides.

The Smith River, long noted for it’s huge Steelhead (up to 25 lbs.) and Chinook salmon (up to 65 lbs.) is the third largest stream in California, A major route for migrating adult fish to reach their spawning grounds.  The tremendous floods in 1964 eradicated much of the spawning population and decimated native spawning grounds. This disaster also led to a rapid decline in the fish runs, hence the need for a hatchery to restock the Smith River and it’s tributaries, became necessary. 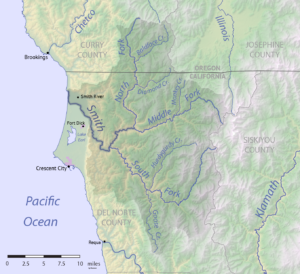 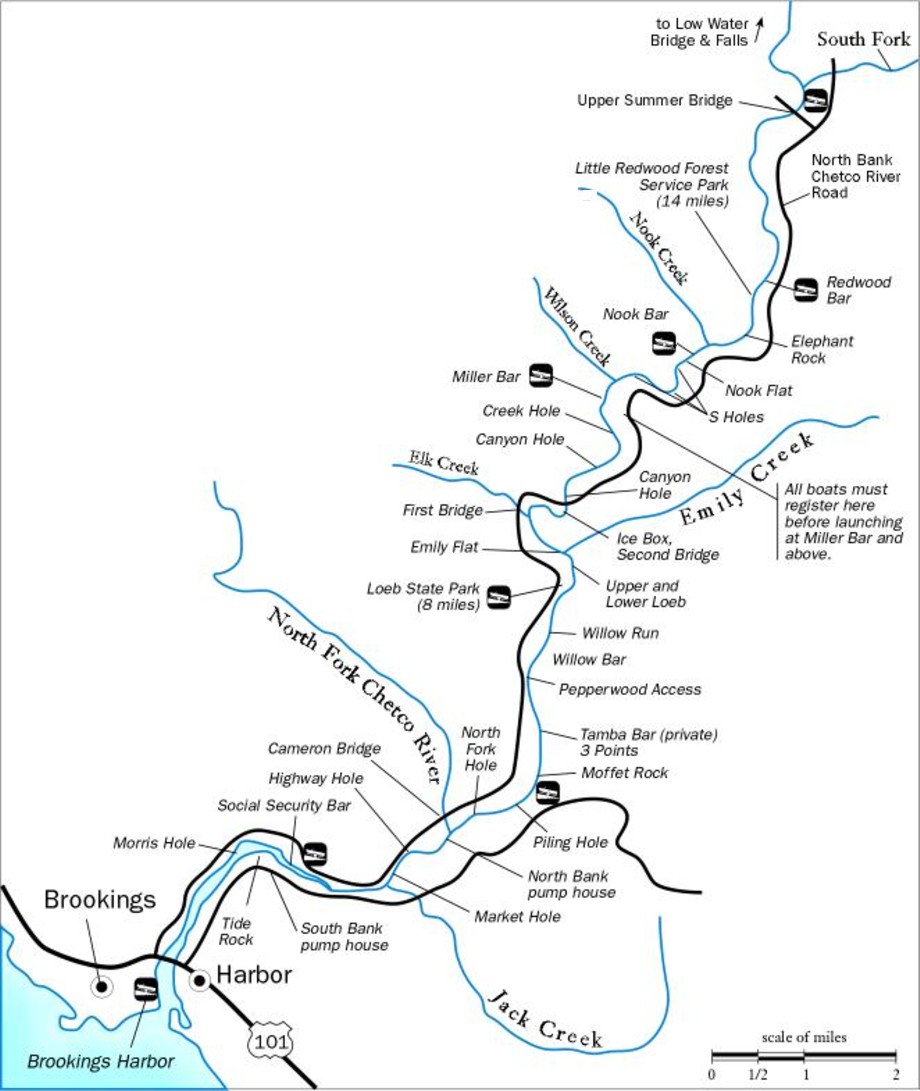 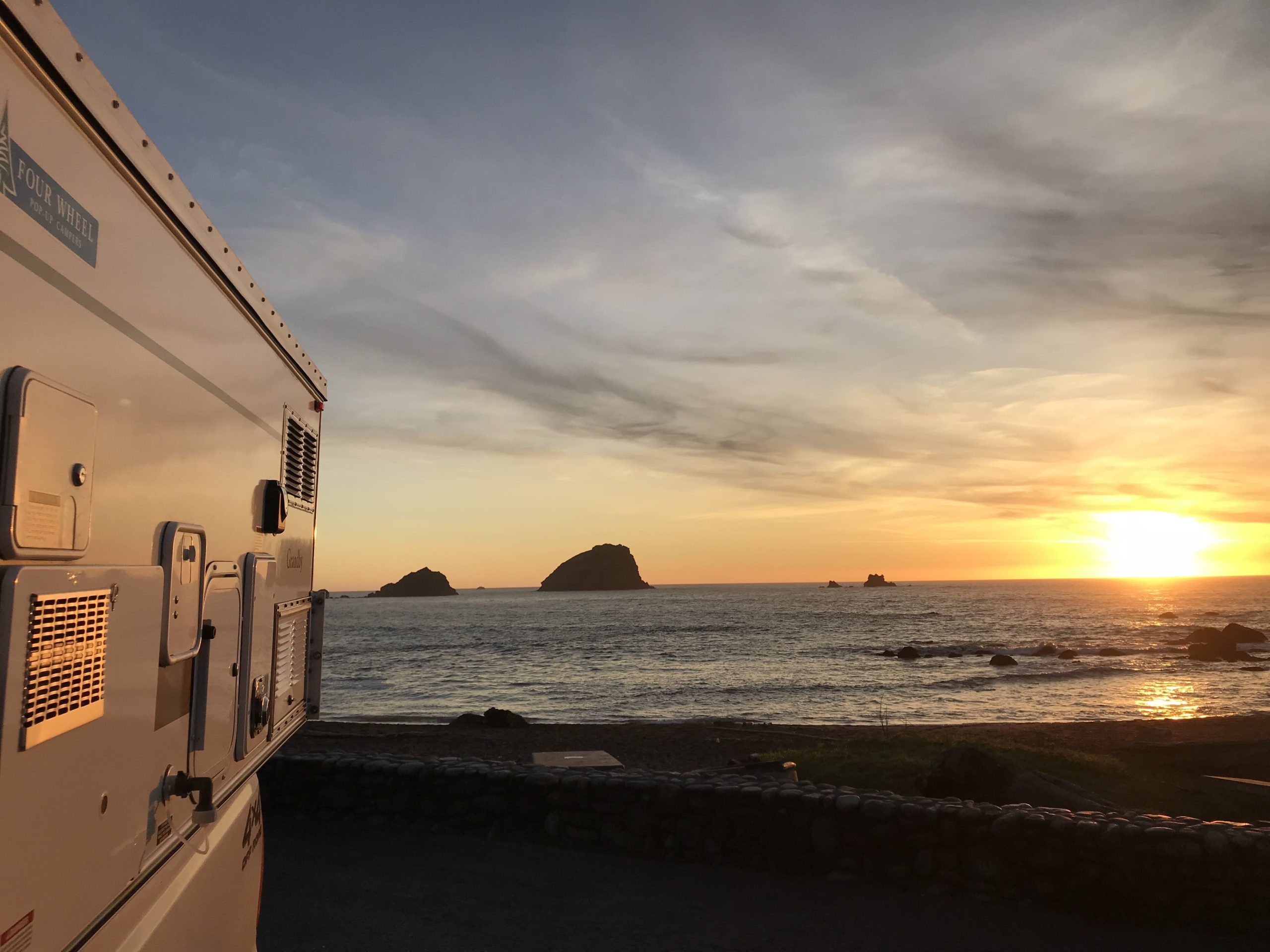 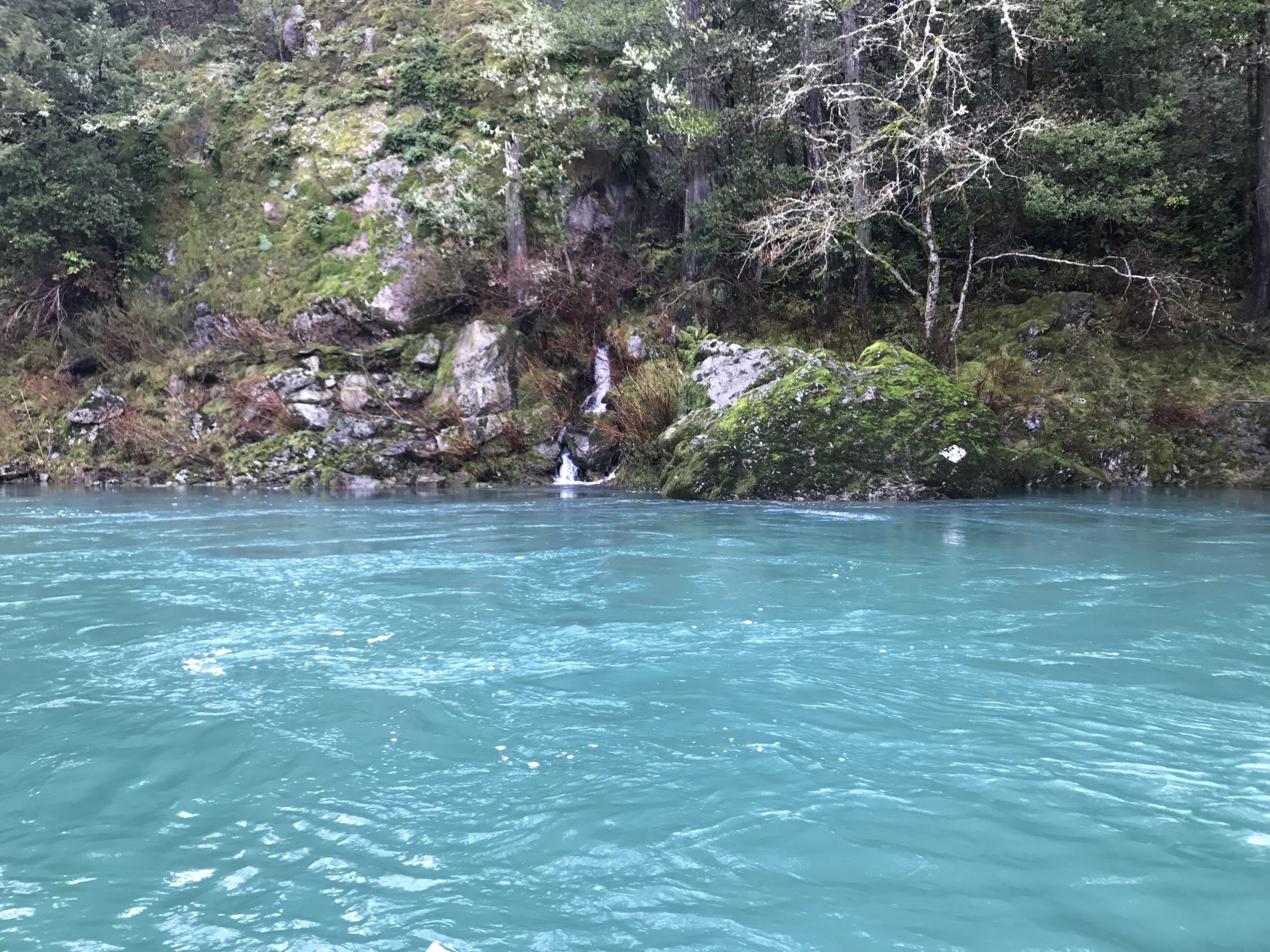 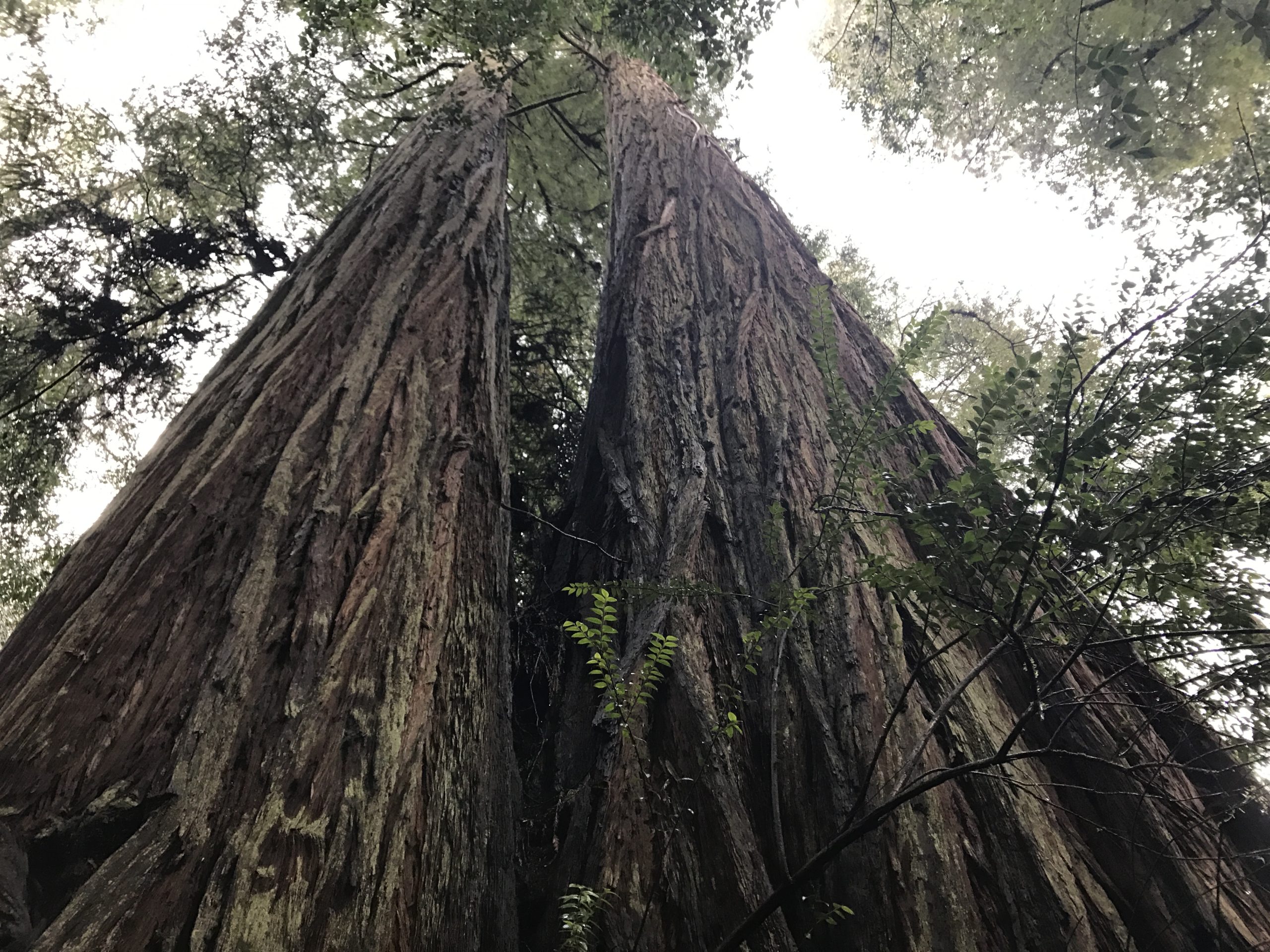 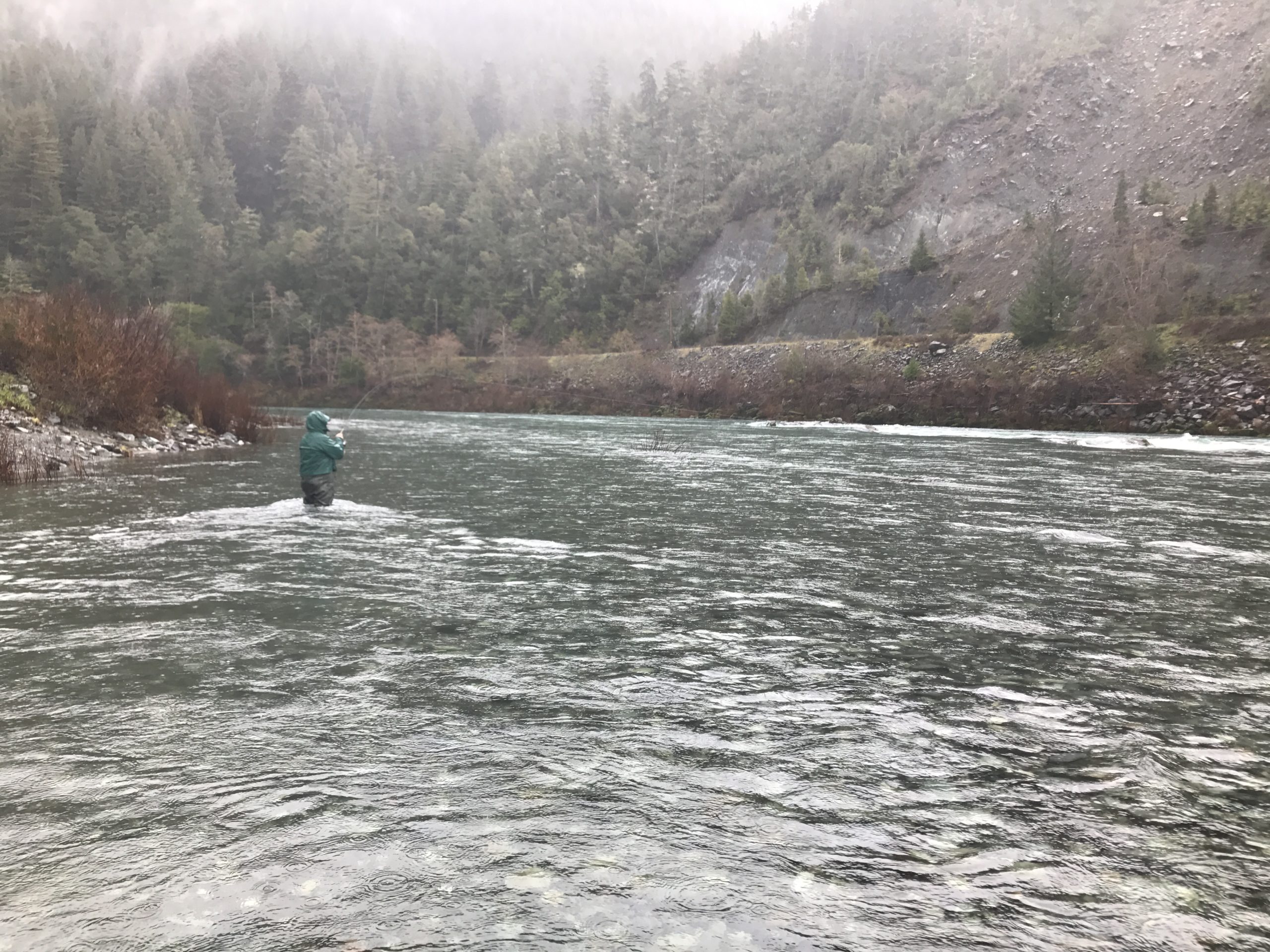 Mojobella Fly Fishing
5.0
Based on 16 reviews
powered by Facebook